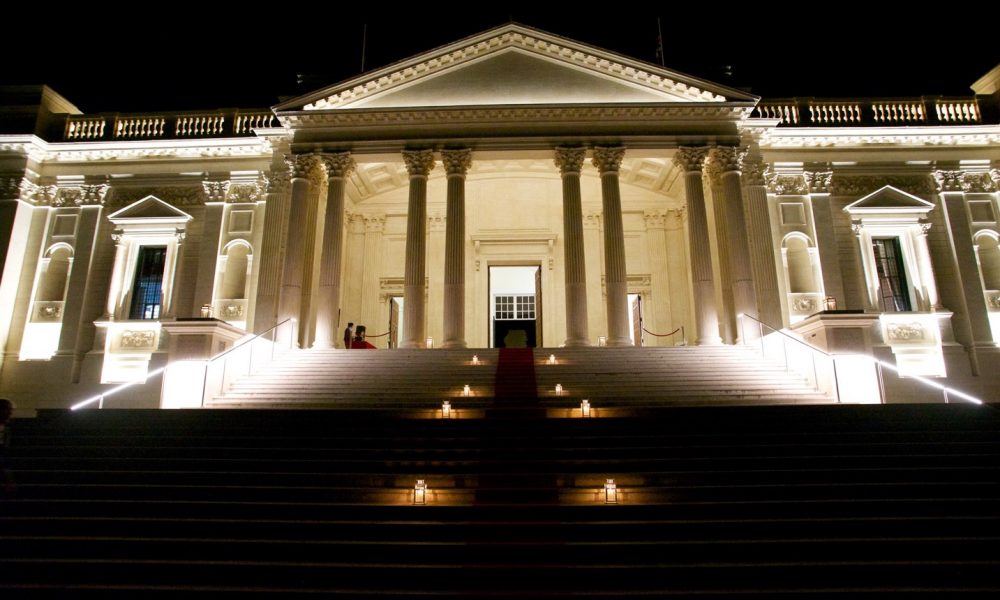 Accademia Britannica a Roma – British School at Rome (BSR) is an interdisciplinary research institute in Rome for the arts, humanities and social sciences.

The British School at Rome is the UK’s leading humanities and fine arts research institution abroad. The BSR was established in 1901, granted a UK Royal Charter in 1912, and in 1916 moved to its current location on Via Antonio Gramsci.

One of the most prestigious research academies in Rome. For over 100 years world-class researchers of the art, history and culture of the western Mediterranean and the best contemporary artists in the Commonwealth have been nurtured at the British School at Rome.

L’Accademia Britannica a Roma is the bridge between the intellectual and cultural heart of Rome and Italy, and creative and academic researchers from Britain and the Commonwealth. We celebrate these achievements, and welcome you to begin to explore what the BSR can offer you, and how you can be a part of a very special place.

The BSR’s history dates from 1901, when it was founded as a ‘school’ for research in archaeology and Italian studies.

‘Every period of the language and literature, antiquities, art and history of Rome and Italy shall be considered as coming within the province of the [BSR]’.

The BSR is situated in the Valle Giulia on the site of the 1911 British Pavilion. The Pavilion was designed by Sir Edwin Lutyens and then adapted by him to become the home of the British School at Rome. A major project of renovations and new buildings was completed in February 2004, with further work to improve the building’s sustainability being carried out in 2015-16.

An impressive list of successful and critically esteemed artists from Thomas Monnington, Winifred Knights and John Skeaping to Eddie Peake, Cornelia Parker, Mark Wallinger and Geoff Uglow have been part of the BSR story.