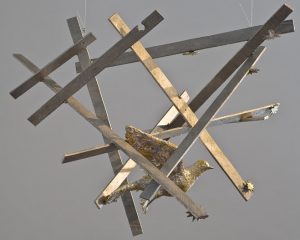 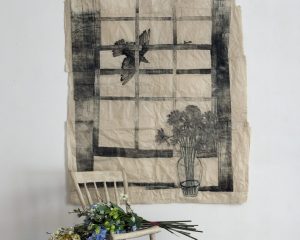 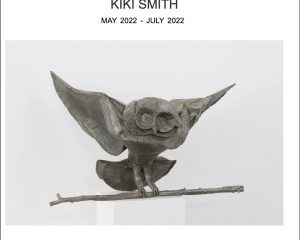 Kiki Smith  new exhibition at Galleria Lorcan O’Neill Roma, many years in the making, is inspired by the archaic cultures and rites of the Mediterranean. As well as paintings depicting the cosmos and the night sky, the show includes bronze sculptures – among the most complex of Smith’s career – of animals, birds, sirens, and offerings to the gods.

A number of these works were particularly influenced by the myths of the Greek islands, where Smith had a solo show at the Deste Foundation on Hydra in 2019. 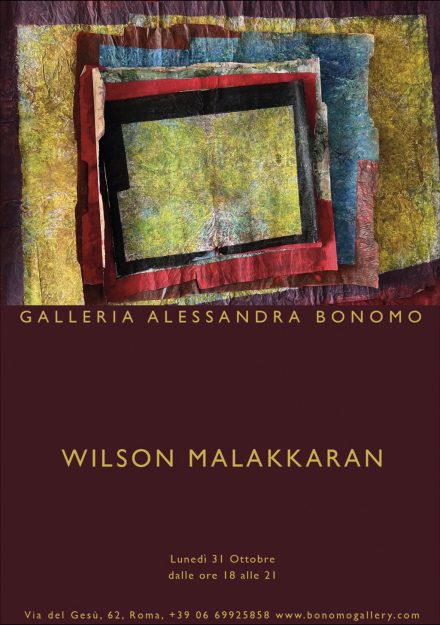 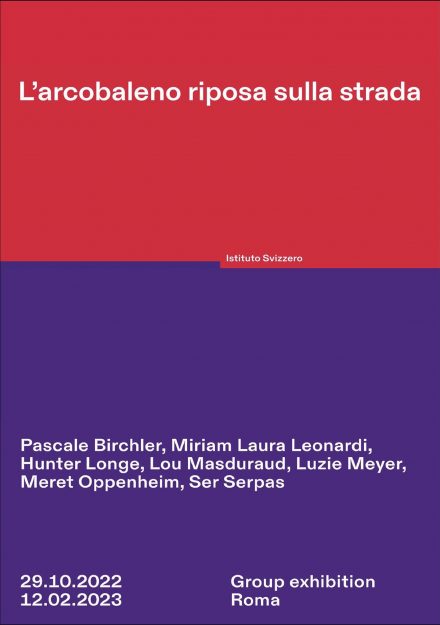