Stefano Canto is born in Rome in 1974, where he currently lives and works and where he received his Architecture degree in 2003. His works are conveyed through the poetry of the ‘place’ and through the social themes that reside in the relationship between man and architecture. Canto states: ‘My artistic practice starts with the observation of what surrounds me; a polymorphous, polisemantic and complex reality comprised of a multitude of elements – each with their own identity, symbolic, communicative and evocative traits – in constant dialogue with each other.’

Sculpture and site specific installations are the artistic expressions of choice for Canto, who frequently focuses on the use of selected materials sourced from the world of construction – such as cement – placed in dialogue with elements found at the opposite end of the spectrum, such as water, ice, plants and organic elements. 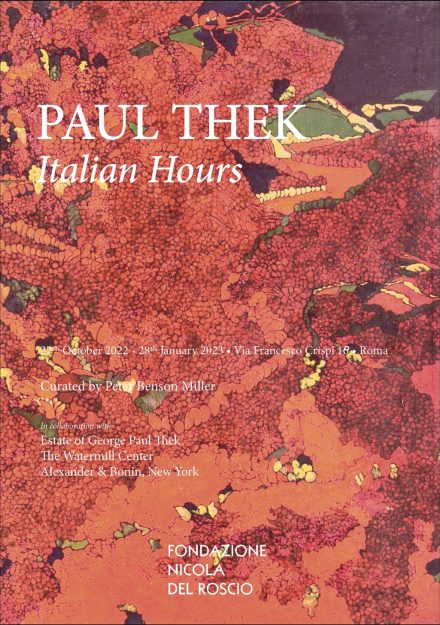