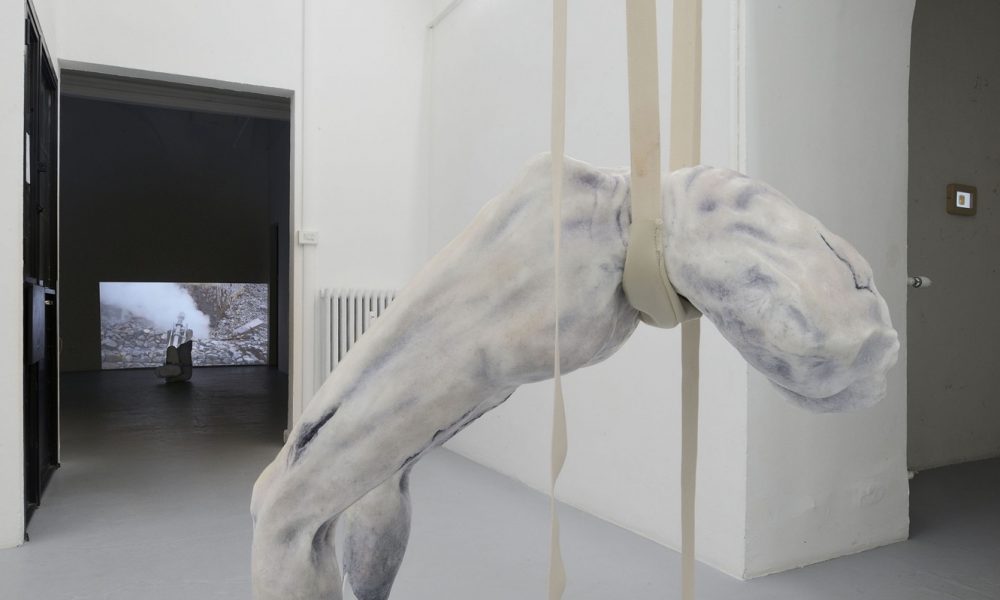 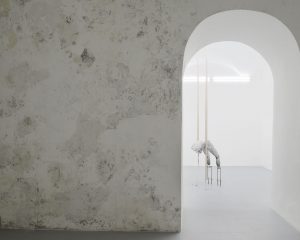 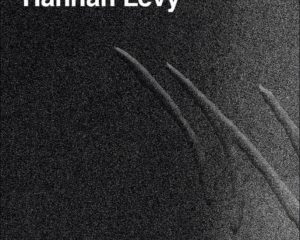 INCORPOREA is a year-long choral exhibition set up as to develop and transform itself over time, and aimed at investigating the body in all its folds and meanings: the body as a revolutionary space, of antagonism and freedom, expression and research, self-definition and power, identity and gender.

Going across different generations and media, starting from new artistic expressions and going back towards the historical avant-gardes, INCORPOREA will investigate the practices that have uncovered, transformed and re-imagined the body and the speculations it has inspired.

Moving around the boundaries, meanings and shapes of the body, the exhibition intends to introduce a new corpus of works every month in a sort of endless movement, a constant flow of addition and subtraction, with the aim of exploring an urgent and significant theme, articulating the elements that define it beyond preconceived categories, in today’s ever-changing scenario.

Ivana Bašić
(b. 1986, Belgrade, Serbia, lives and works in New York)
“Bašić explores the process of metamorphosis, wherein her sculptures undergo a series of transformations: from material to immaterial; from organic to inorganic; from human to insectile and from ground-bound matter into pure idealism. In their dissipation, Bašić’s sculptures evoke the idea of self-dissolution as a potential path to immortality”
(from Courtney Malick, CURA. 30)

Yu Ji
(b. 1985, Shanghai, China, lives and works in Shanghai and Vienna)
“The fleshy body is an organism: it consumes, defecates, procreates, and pursues myriad forms of desire. From the outside, the human body is a complicated, inefficient, and incorrigible desiring-machine. Though the Flesh in Stone bodies are made of casted concrete, they engage the viewer’s haptic nervous system and are thus surprisingly sensuous. They are, however, not sensual: the presence of genitalia alludes not to sex but to another point on a neural map. I feel my own nerves projecting themselves onto the smooth concrete skin of these smooth, truncated bodies.”
(from Todd von Ammon, CURA. 28)

Hannah Levy
(b. 1991, New York, where she lives and works)
“Tactile seduction is germane to Levy’s installations and sculptures. This physical collapse between intimate and commercial space helps sew together Levy’s thesis. Material attraction becomes more than a punch line or come-on. It is a skin that reminds the viewer of their own touch.”
(from Kat Herriman, CURA. 28 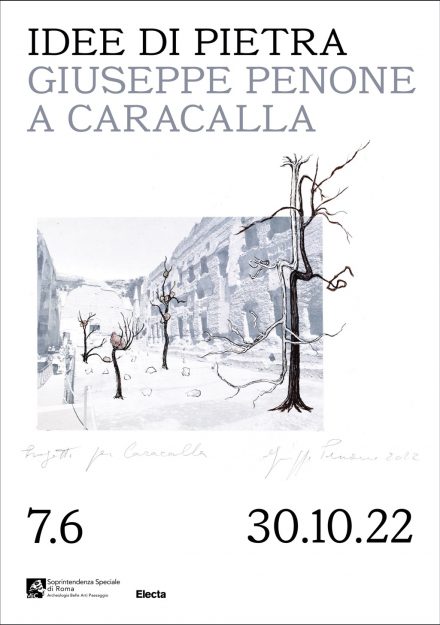 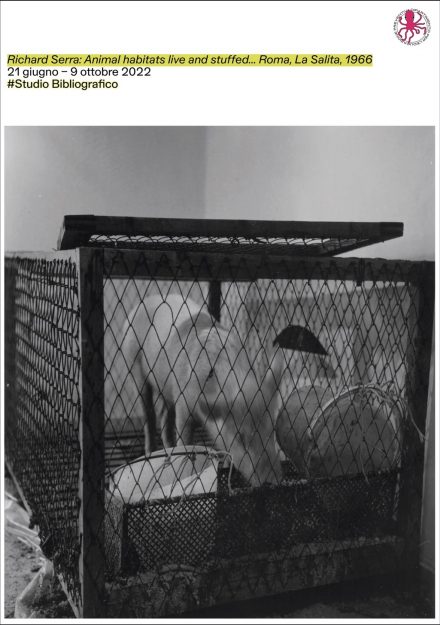 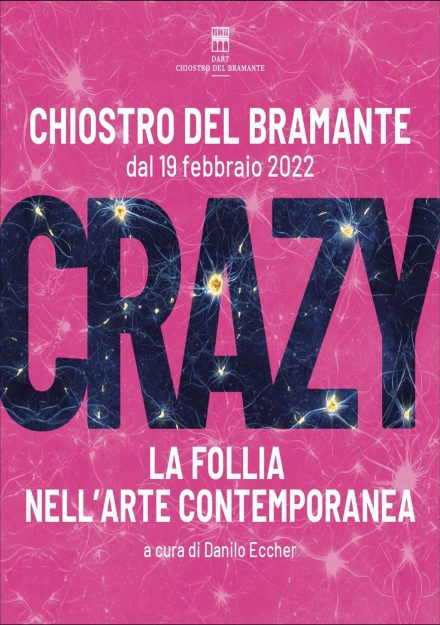