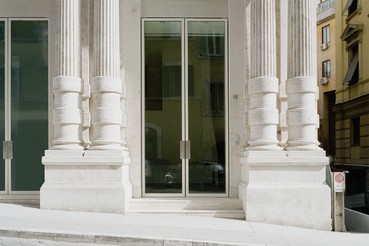 Larry Gagosian opened his first gallery in Los Angeles in 1980, specializing in modern and contemporary art. Five years later, he expanded his activities to New York, inaugurating his first Chelsea gallery with an exhibition of works from the Pop art collection of Emily and Burton Tremaine. From 1989 to 1996 he owned a gallery at 65 Thompson Street in SoHo with the renowned dealer Leo Castelli, where they showed Ellsworth Kelly, Roy Lichtenstein, Bruce Nauman, and other preeminent artists of the postwar generation.

The gallery publishes scholarly exhibition catalogues and artist monographs, as well as catalogues raisonnés. Since 2012, an innovative and engaging magazine on the gallery’s art and artists has been published four times per year. 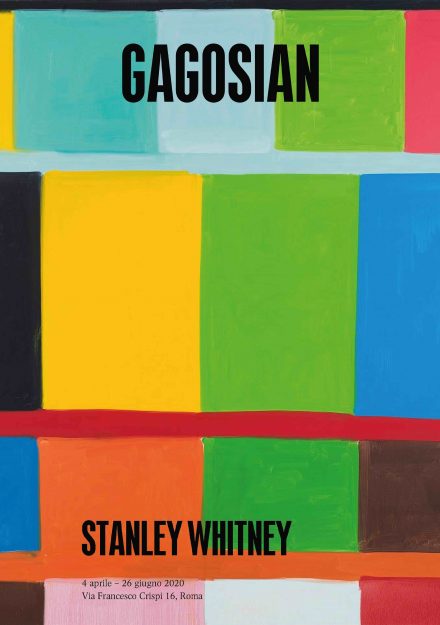 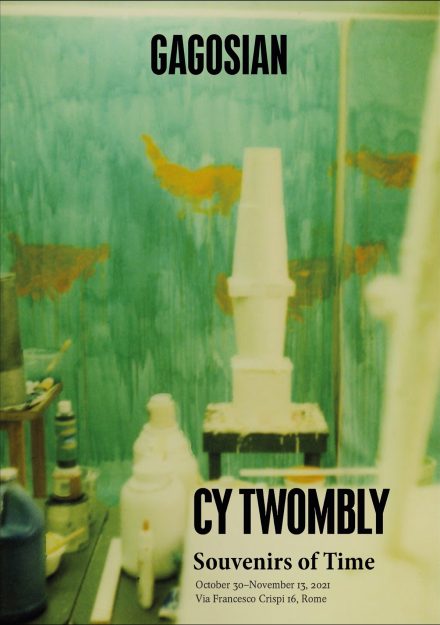 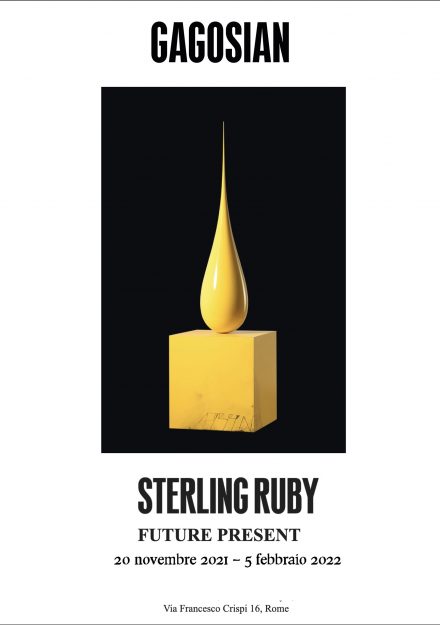 Setsuko – Into the Trees II