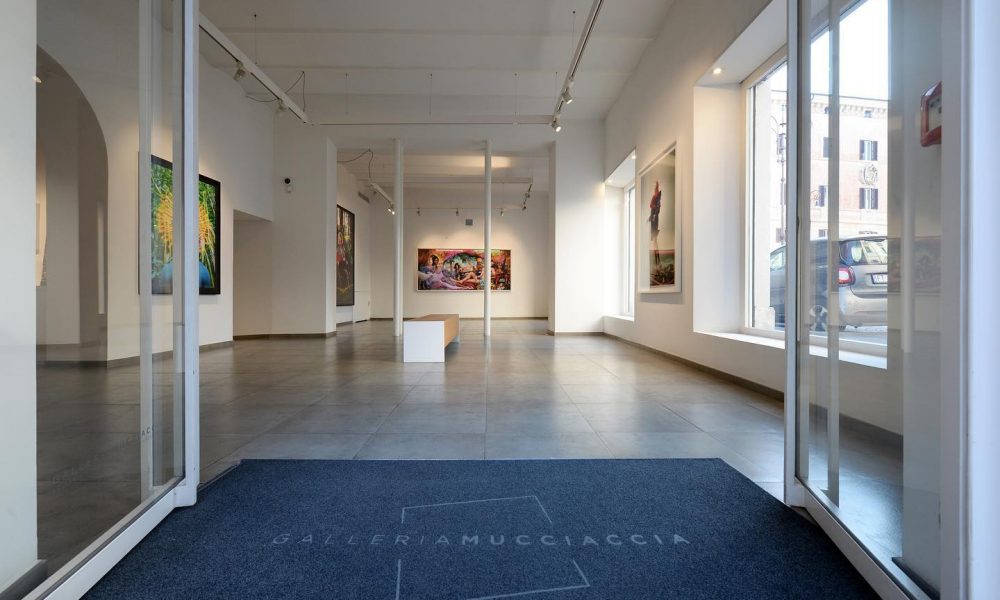 Massimiliano Mucciaccia opened Galleria Mucciaccia in 2006, in the historical centre of Rome. Born into a family of gallerists and art patrons, Massimiliano grew up in the entourage of artists, curators and affectionados. Shortly after, he opened a second space in the beautiful setting of the Dolomite Mountains. Over the years, it has come to be known as an exclusive corner in Cortina d’Ampezzo where art lovers and collectors gather together during the winter season.

Massimiliano, as founding partner, opened Mucciaccia Gallery in Singapore, in 2012. Together with his partners, the gallery focuses on showcasing XX century artists that have proven to be historically important. It holds first-time solo exhibition for their international artists, as well as showcases artists from the region. Located in the prestigious and green district of Gillman Barracks, the gallery is a cultural hub and hosts a well-diverse events programme for artistic thought-provoking debates.

In 2016, Mucciaccia Gallery opens in London, in the heart of Mayfair, the fourth branch of the group. The gallery’s vision is to explore the works of numerous artists and sculptors who sought new approaches to art, with a particular attention to the XXI century.

In the wake of an ever-growing international presence, Mucciaccia Gallery lands in New York City in 2019. The fifth location opens in Chelsea, on 24th Street, the center of the art world: the aim is to be an important platform for Italian artists, already world renowned, while, at the same time, continue to increase the strong group of international artists the gallery works with.

The identity of the gallery is defined by its strong exhibition programme featuring leading modern and contemporary Italian and international artists.

The gallery has built a reputation for working closely with curators to define and support the artistic career of their artists, and to highlight their work on an international scale. It continuously works in collaboration with institutions and foundations, to organise museum-quality exhibitions, such as the retrospectives of Giorgio de Chirico, Robert Rauschenberg and David LaChapelle. 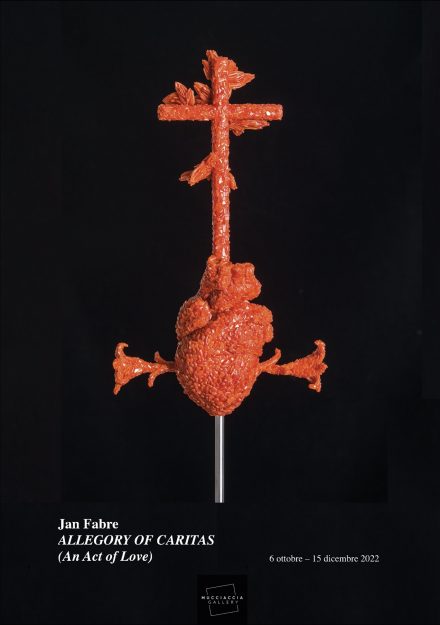 Allegory of Caritas (An Act of Love) Jan Fabre 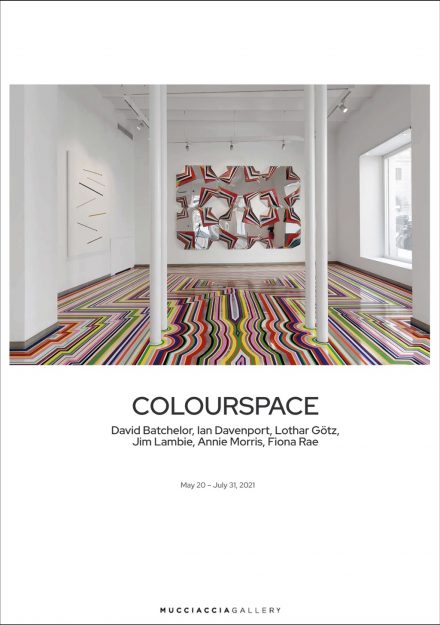 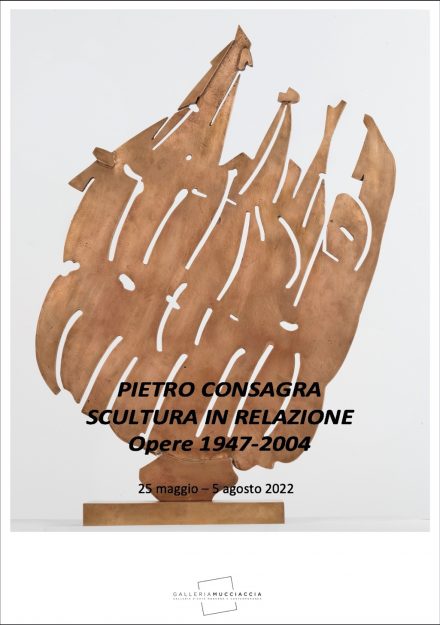