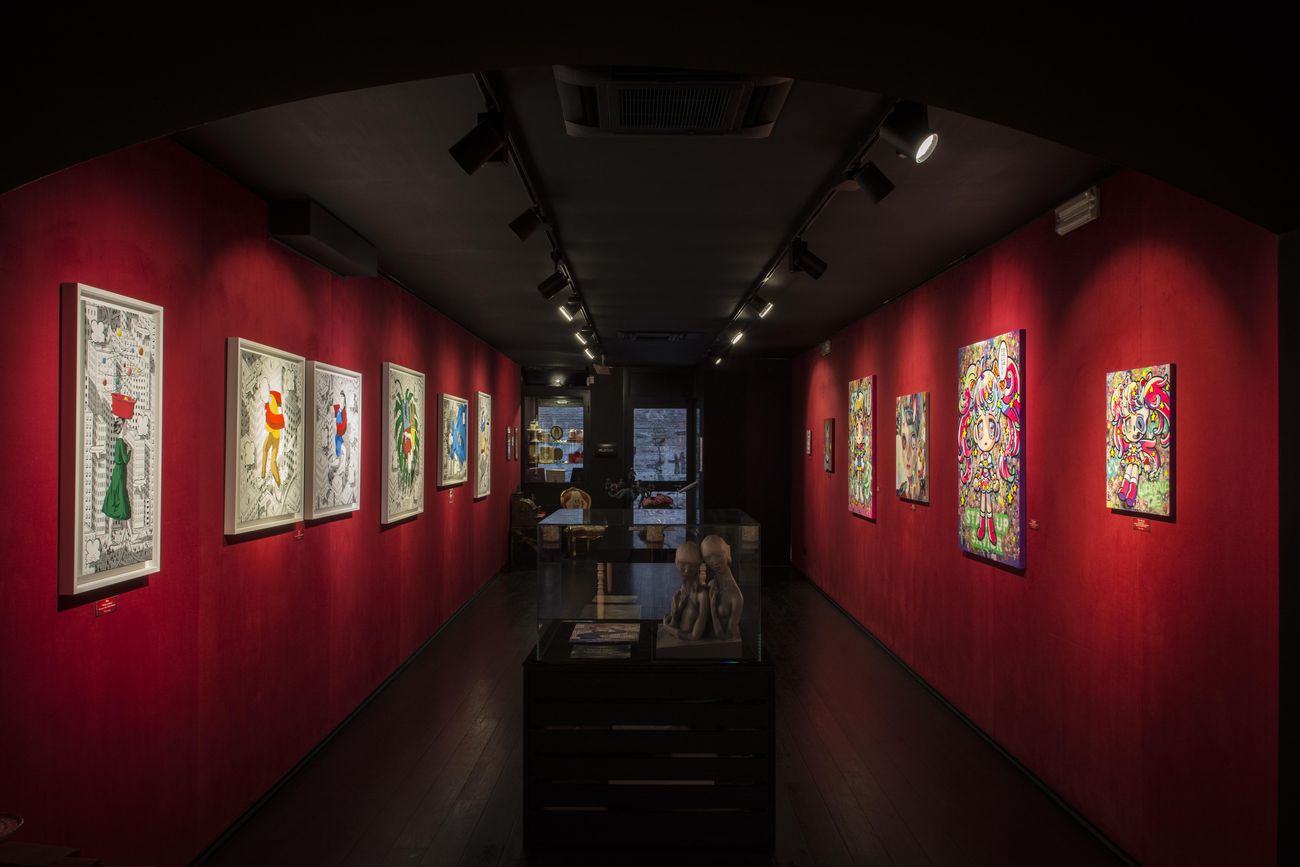 Dorothy Circus Gallery Roma is a space dedicated to the figurative avant-gardes in contemporary art.

The gallery brings together international established and up and coming artists from the worlds of Painting, Sculpture, Photography and Street Art, selected for their compelling visual languages and intriguing correlation to Pop iconography, New Surrealism and Magic Realism.

Dorothy Circus Gallery Roma opened in 2007 and rapidly affirmed itself within the Italian art and cultural scene. In 2017, on the occasion of its 10th year anniversary, Dorothy Circus launched a temporary gallery in the charming district of Notting Hill. The gallery subsequently moved to a permanent location a few steps away from Marble Arch in November 2018, continuing to reach new audiences and to deliver thought-provoking exhibitions.

The gallery was founded in Rome in 2007, in the heart of a fabulous and dreamlike, cosmopolitan and circus capital to which the name Dorothy Circus is linked, due to its stage-like nature, the mythological and divine legends. Rome is a tangible place of changes and recourses in the history of man and of his art in an open-air story of the history of art and of past and contemporary humanity.

In a constant reference to Humanitas, Felicitas, Libertas, words of the great emperor from “The Memoirs of Hadrian” by Yourcenar, Dorothy Circus Gallery generated its Art Circus formula by aligning its exhibition spaces and the curatorial choice with its own avant-garde mission and visions. Thus, the Gallery becomes the House of Imagination, open to the future but with a strong identity and awareness that is nourished by all those images that restore the immortal memory of the temple of arts, philosophy and spirituality.

Dorothy Circus Gallery was founded by Alexandra Mazzanti and her mother Maddalena di Giacomo, who played a pivotal role in the conception and branding of the gallery. The Gallery’s logo typeface was derived from an old original calligraphy found within a 19th century diary that belonged to Di Alexandra’s family’s past generations. Throughout the years, it became a strong visual statement that bridged modernity with a fragile ethereal past. 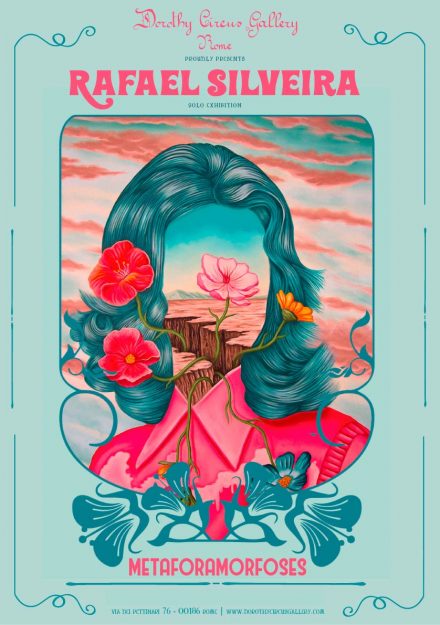 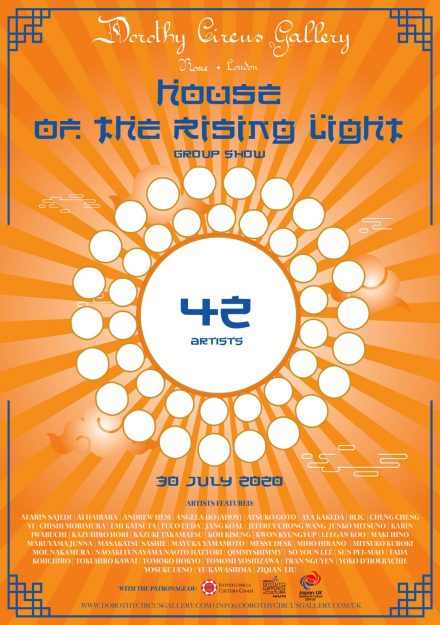 House of The Rising Light 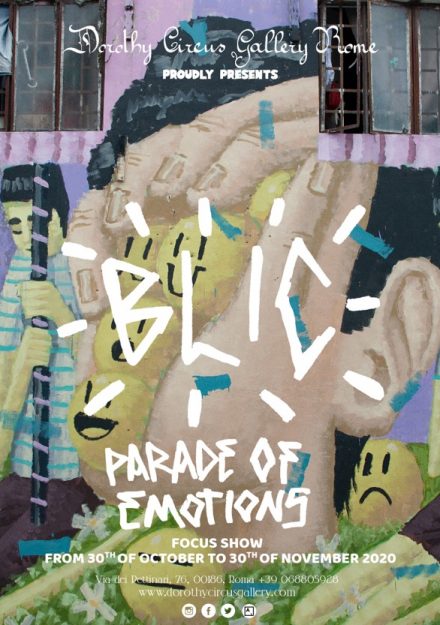 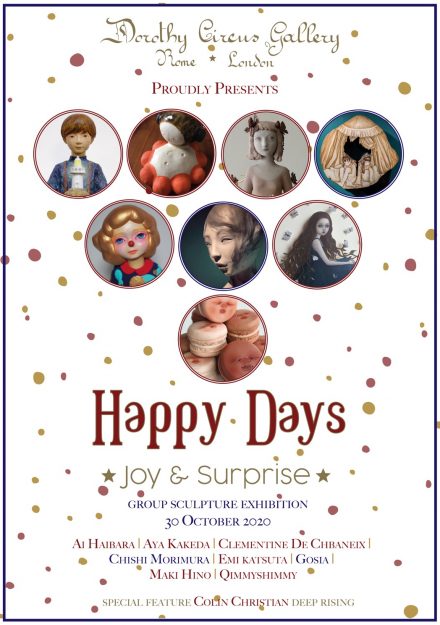 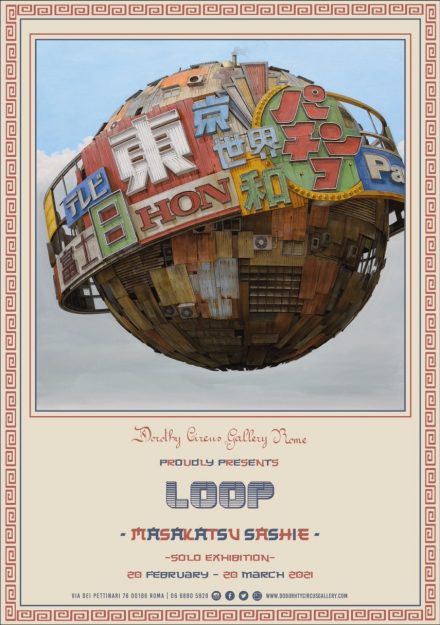 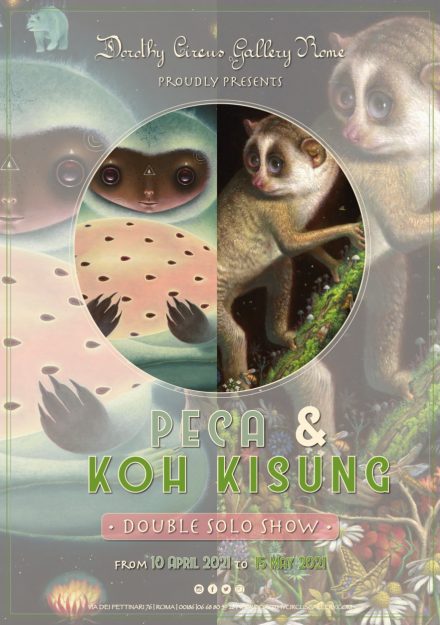 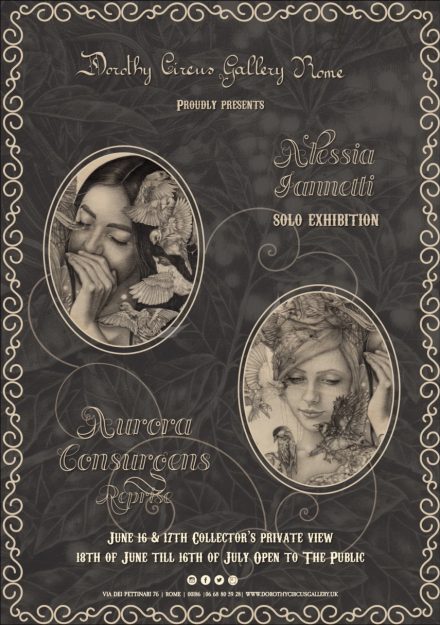 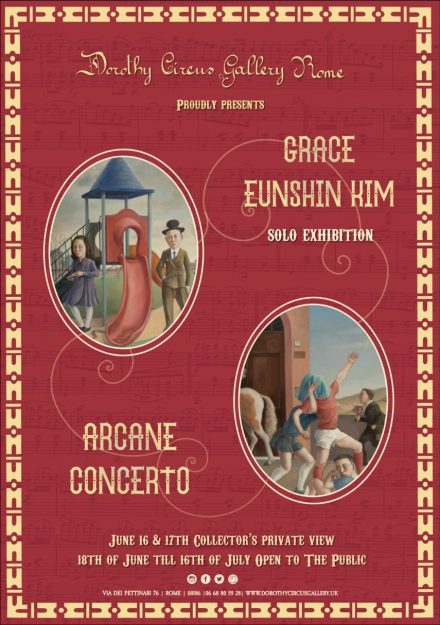 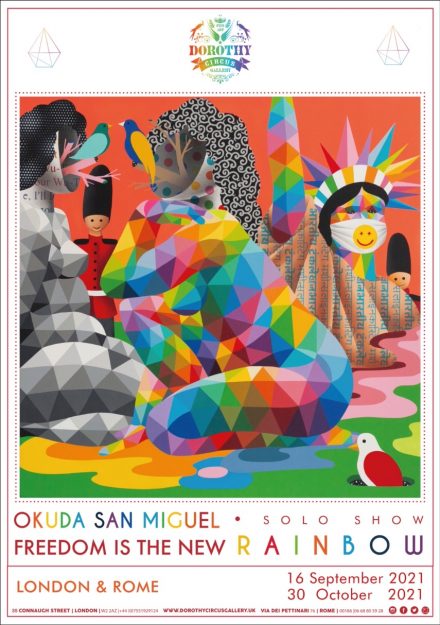 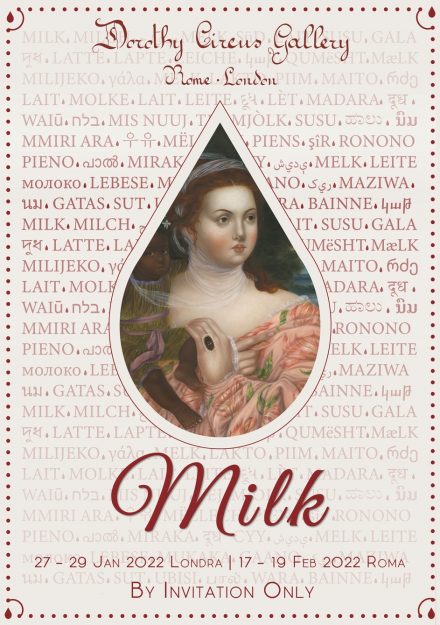 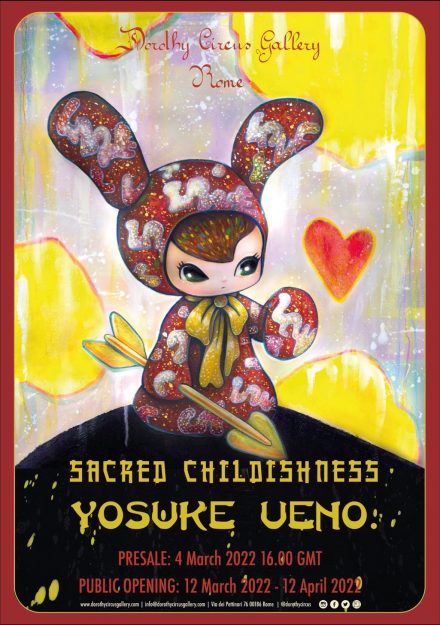 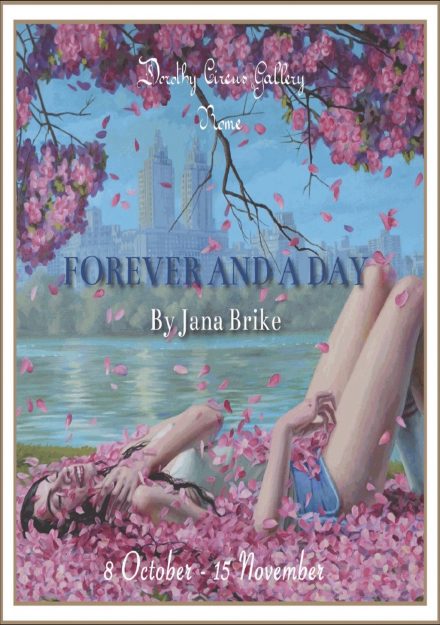 Jana Brike – Forever and A Day